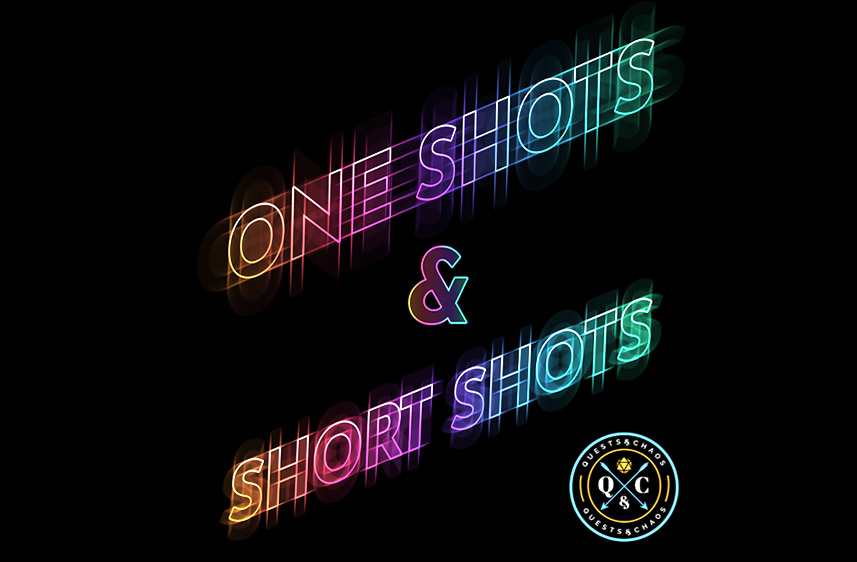 After searching the whole house and finding a man named Ned who claimed to be a victim of someone in the house, the team made their way down to the cellar and found a group of ne’er-do-wells who use the building as a base of operations. A fight broke out, and the team stands victorious after Ned tried to stab them in the back. Vyth left with Ned’s body, trying to see if anyone in Saltmarsh knows him, and the team is left in the cellar, looking for any other problems.