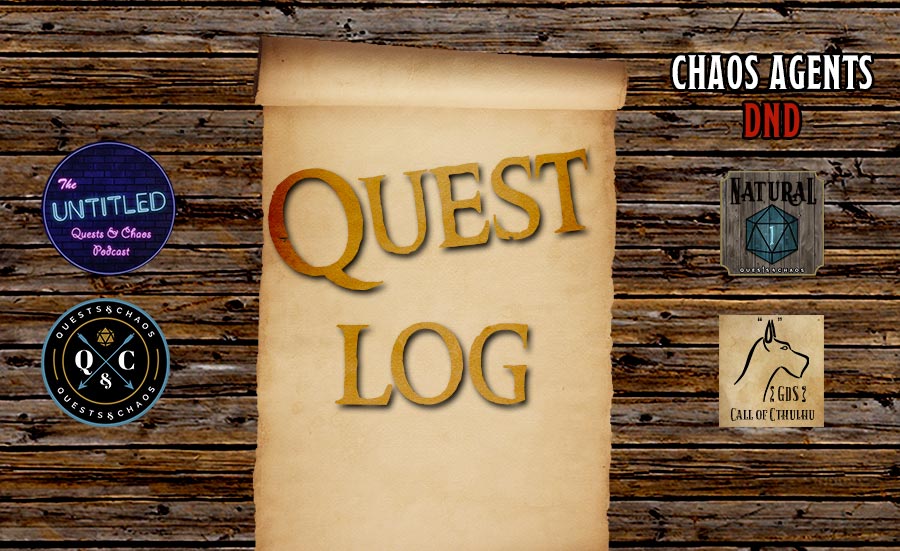 Finally, on Call of Cthulhu, after gifting 10 subs, JMatthews85 won the PDF version of The Grand Grimoire.  Since he pushed us over the line, we let him choose a PDF from the Chaosium Site for his giveaway.

Be sure to you get your own Nord Games products and use code “chaos” at checkout for 20% off.

Also last week, we started to put these newsletters on the website.  Thank you RickO for your suggestion n Question of the Week!

What do you think of our Announcements?   Are they too long?  Do we get too distracted and start bantering?  We do.  Is that bad?  Should we cut the announcements out of the podcast? 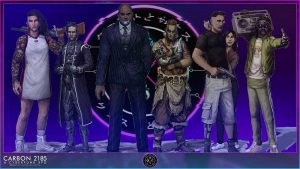 Reunited with Monium the gang was thrust into a deadly game they didn’t sign up to play. The groups popularity is rising in not-so-underground circles. This type of popularity makes it more difficult for a band of fugitive terrorists to hideout and lay low.

As they work their way through the remaining obstacles looking for Kaito & Urbz, the gang has a choice to make – shelter in place, or take the risks that come along with exposure.

Reunited with Monium underground, the team must fight their way through a murderous game with several obstacles. Above ground the gang’s success is making them famous… or infamous.

Last week, Remy and Andraste defeated an Annis Hag and her Banderhobb servant. They returned to the town of Saltmarsh that evening for a long rest. In the morning the Irregular Phoenix limped into port and barely made it to the beach. The crew was relieved to be on shore, and Bunny collapsed onto Ruckus, after operating the bilge pump for hours. The crew headed to the tavern for a much needed rest and the Irregulars made their plans to leave in the morning for Balder’s Gate.

After traversing the Sword Coast, the Foxy Irregulars find themselves in the city of Balder’s Gate. What will happen when the Cult of Asmodeus comes calling? 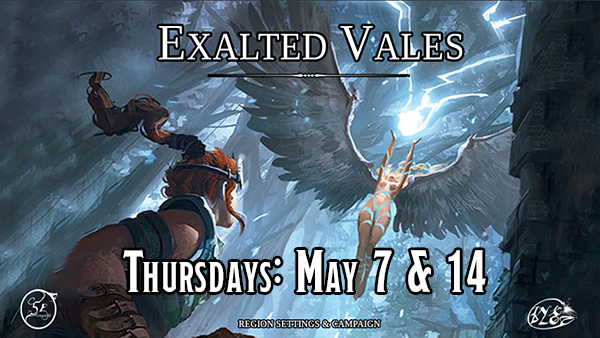 Last week we met a group of guards working for the Blue Coat Supply Company as they escorted a young woman named Effany and her archaeological find to the city of Lusan, City of a Thousand Oracles. A half-elf was acting strange, gripping his amulet when all of a sudden a giant stone sword fell from the sky, rending the boat in two and sending the guards into the cold water below.

They were rescued by Mechanist Iskor Malinberg and a young woman named Bryony Dawn. They fought of a young Kraken, and manage to live to tell the tale. With the door to the underwater entrance closed, they started their trek through the underground tunnels, hopefully leading up to the city above.

Desperate to reach the surface, the adventurers continue in the caverns and tunnels.  Find out what natural and unnatural forces lay before them.

Tune into Quizzes of the Coast on Total Party Chill at 6pm pst and then come on over with Devon afterwards on QNC’s Exalted Vales.

Shanghai continues to be a mystery to the Great Dane Society. They struggled to unravel the interweaving allegiances and factions.

After a near fatal battle (which included inadvertent radiation poisoning) on Penhew’s yacht, and some information gathering at the Shanghai Museum, the Danes made their way to the oldest temple in Shanghai to perform a ritual that they weren’t even sure would do anything.
Oh, but it did.

They succeeded in transferring the radiation poisoning to Penhew, and garnering his ire. He broke Sylvano’s neck, and sent stone lions chasing them through the streets of Shanghai. After a riotous chase, it seems like they have arrived back at the hotel safely.

Have they though? And what impact will dying (and remembering the feeling) have on poor Sylvano? Will Madame Lin be a friend or a frenemy? And how will Agent Rogers respond to Sylvano’s report? Find out this Saturday! 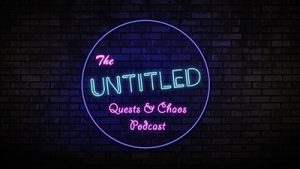 This week, Thomas and Amy discuss a number of interesting kickstarters, board games, RPGs, accessories, and one that is WAY too early to be on Kickstarter.

The QNC update is about some free stuff, we just got, and how we plan on using them.

We then interview Renaud Bartens, the creator of the Exalted Vales and Part of Ink Plot, the company behind the campaign. 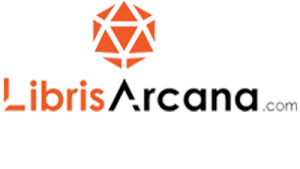